Have you got what it takes to get into the UK? Try our 30 question test now and find out! 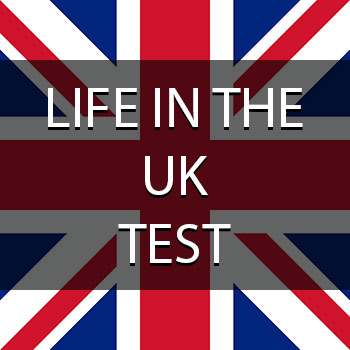 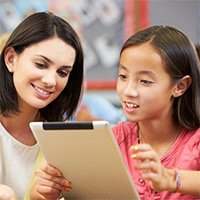 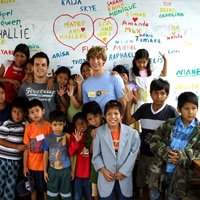 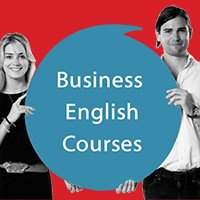 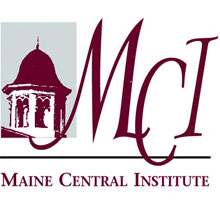 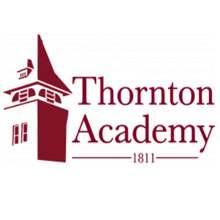 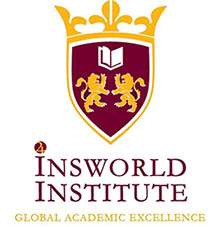