Founded in 1811, Thornton Academy is one of the nation's oldest independent schools and has consistently prepared overseas students for a changing world through its innovative curriculum, facilities, student support, and extra-curricular opportunities. Throughout its long and hallowed history, Thornton Academy has welcomed and educated overseas students from near and far for over 200 years!

Have Fun While You Study Abroad

Nestled in coastal Saco, Maine, which sees many tourists throughout the summer due to its amusement parks, Ferry Beach State Park, and proximity to Old Orchard Beach; Thornton Academy offers an unrivaled opportunity for overseas students to indulge in the delights of this part of the USA while they study abroad.

What makes Thornton Academy so special, I hear you ask?

Being the largest independent school in Maine and boasting over 1,600 local and overseas students, Thornton Academy offers a multitude of unique advantages over its competitors in Maine that just cannot be ignored.

Coupled with other universities Thornton offers their overseas students the opportunity to test out areas of study even before university enrollment. "The strength in Thornton Academy's size is the sheer diversity of offerings".

STEM Is The Future

Technology does not stand still for anyone. Thornton Academy offers a rigorous and broad-based STEM program, one that is among the most advanced in New England. Classes in science, technology, engineering, and mathematics take precedence so Thornton Academy's mission to prepare their students for a changing and challenging world led to the recent establishment of an engineering laboratory on campus.

Overseas students can choose from a comprehensive curriculum of more than 200 courses in 8 different academic departments including 20 AP classes and more than 40 honors classes. Technology is at the forefront in every classroom at Thornton Academy with all students being issued with a 1:1 iPad program.

With students from more than 30 local towns and more than 40 countries worldwide, who live in dormitories or in local family homes, Thornton Academy truly values the diversity and multiculturalism of its community which makes it such a popular choice with overseas students who wish to study abroad.

Their experienced personnel and college counselors work with students one-on-one from grades 9-12 to plan their personalized college and career paths in great detail which forms a lasting relationship and creates a wide expanse of opportunities in and beyond the classroom.

A stunning and expansive 50-acre campus! And more ..!

As the largest independent school in Maine, it is only to be expected that Thornton Academy provides an innovative and continuously modernized campus that facilitates progressive educational technology whilst embracing the latest in advanced safety and security measures.

50 Acres. Yes, you heard it correctly. Thornton Academy's immense campus is not only safe, green, and a great place to learn and grow but in itself has beautifully grown over a period of more than 200 years into more of a university campus. Boasting six dormitories, five classroom buildings, a separate middle school building, a gymnasium, a stadium that seats 4,000 with a turf field, and over eight athletic fields, it is hardly surprising that Thornton "holds the torch" for educational standards in Maine.

Send your message in the form below and we will get back to you as early as possible. 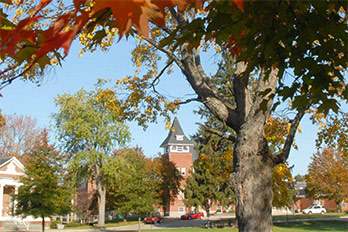 Since its founding in 1811, Thornton Academy has been a center of inspiration, innovation, and community in Saco, Maine. 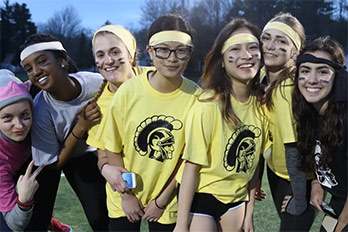 Thornton Academy is a close-knit and diverse community of thinkers and doers. The vibrant campus bustles with activities and events. 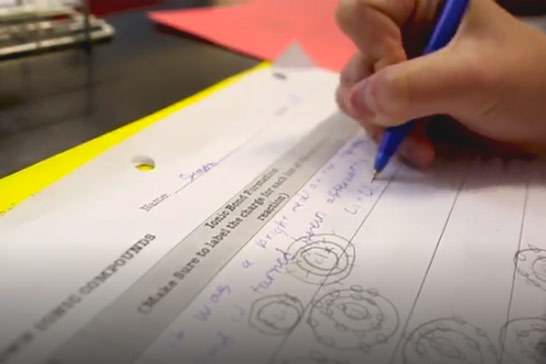 Are you ready to take on a new challenge, learn a new language, gain access to more rigorous academics, experience a new culture, or make a fresh start?