The Music of Language: Can having an “ear” for language help you learn English?

Grammar. Doesn’t that word—just the word “grammar”-- make you sleepy? Instead of counting sheep to lull ourselves to sleep at night we could simply count the parts of speech: noun, verb, adjective….and we’d be snoring away.

That’s not to say grammar (there’s that word again: wake up!) isn’t important: it is. Unfortunately, it is over emphasized in the teaching of English as a Foreign Language.

Memorizing truckloads of grammar rules simply will not help you learn English. In fact, there is evidence to support the proposition that language is best learned with our ears, that listening (not memorizing grammar rules) is the most important language acquisition skill of all, and that people with musical ability (an ear for music) learn foreign languages more easily. But the jury is still out on the extent of the music and language connection. 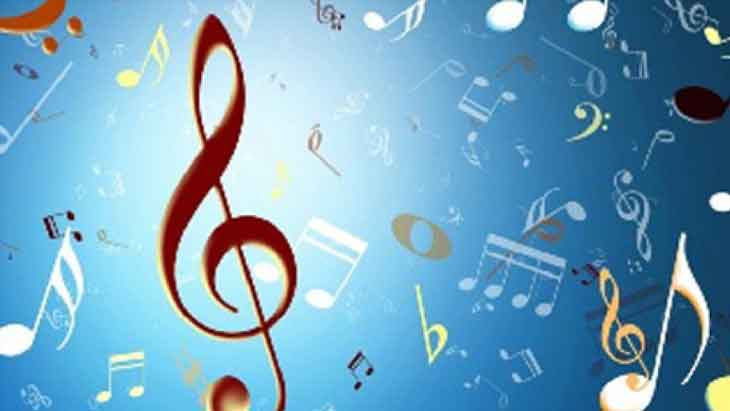 Mandarin Chinese is thought to be one of the most difficult languages for English speakers to learn. Nonetheless, a study done by researchers from Northwestern University and published in Nature Neuroscience showed that people with a musical background have an easier time learning Chinese than people without musical skill.

According to the study, both learning music and learning language draw on the same part of the brain that help people detect changes in pitch. An author of the study, Nina Kraus, states the findings of the study imply that.

In fact, the study concluded that because Chinese is a tonal language, Chinese speakers have more complex encoding of pitch patterns in their brains than English speakers.

The study also suggested that the reverse may also be true: people who are native speakers of a tonal language (such as Chinese), are able to learn to play musical instruments easier than speakers of non-tonal languages (like English).

In fact, the study concluded that because Chinese is a tonal language, Chinese speakers have more complex encoding of pitch patterns in their brains than English speakers.

The study also suggested that the reverse may also be true: people who are native speakers of a tonal language (such as Chinese), are able to learn to play musical instruments easier than speakers of non-tonal languages (like English). 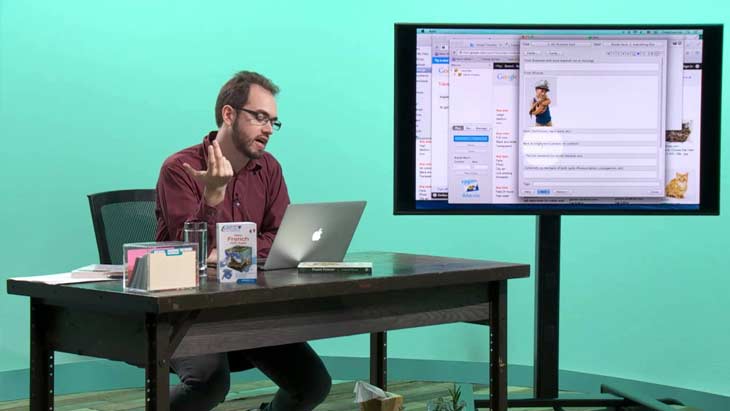 One example of the music and language connection is opera singer, Gabriel Wyner. He was required to learn four languages for his career as an opera singer: Italian, German, French and Russian. Gabriel had to learn these languages fast, so he developed his own system for learning language. Not surprisingly, Gabriel starts with learning the pronunciation of a new foreign language.

Gabriel Wyner had to learn four languages for his operatic career.

In his own online article Gabriel discusses why he starts with pronunciation: Starting with pronunciation first does a few things—because I'm first and foremost learning how to hear that language's sounds, my listening comprehension gets an immediate boost before I even start traditional language learning. Once I start vocabulary training, I retain it better because I'm familiar with how words should sound and how they should be spelled.

After learning how words and letters in a new language are pronounced, Gabriel goes on to learn grammar and vocabulary (no English allowed). 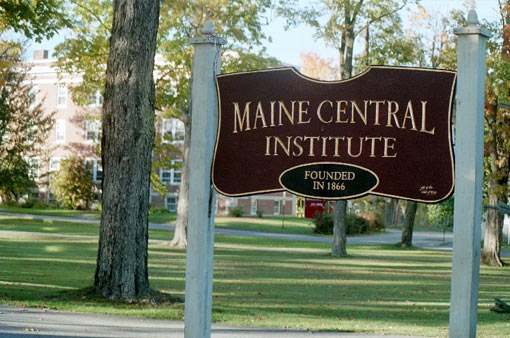 The IPA an alphabetic system of phonetic notation based on the Latin alphabet. The IPA is used in the pronunciation of all languages and is only associated with oral language. Thus, by learning each sound in the IPA along with its symbol you could (theoretically) learn the sounds of any language. While I agree that learning the IPA cannot hurt your language studies, I believe strongly in the technique of modeling the native language and students listening and repeating the phonetic model. For all of you English students reading today, the IPA can be a great idea, but only as a supplement to listening to native English. Please don’t get bogged down on the IPA at the expense of actually listening to native English.'

Clearly, there is some evidence to support the proposition that musical ability equates to a high language-learning aptitude. However, measuring a language-learning aptitude is the ultimate goal of numerous standardized tests. Such tests want to predict aptitude for learning a foreign language, in much the same way that college entry exams, like the ACT and the SAT in the United States, try to predict which students will be successful in college. Tests measuring language-learning aptitude are used to evaluate potential candidates for careers in which a foreign language is required, such as the US Foreign Service or the US Department of Defense. What can these standardized tests tell about the music and language connection?

In 1959, John B. Carroll developed the Modern Language Aptitude Test (“MLAT”). The purpose of the MLAT is to test a person’s aptitude for learning foreign languages. The test is used for numerous purposes: students applying for university programs requiring a foreign language; military personnel being considered for language training and missionary organizations evaluating members for performing overseas missionary work. The MLAT is widely considered to be a valid measure of a person’s aptitude for learning foreign languages.

The MLAT is divided into five sections. The first section is called “number learning” and requires the test-taker to listen to a set of numbers in the target language and then to distinguish the numbers also just by listening. The second part of the MLAT, known as the “phonetic script,” requires the examinee to learn written text using only speech sounds and phonetic symbols. (The word “phonetics” means the study of speech sounds.) In the third sections of the test, “spelling clues,” test-takers need to first read foreign word spelled as it sounds (not how it is actually spelled in the foreign language) and next must identify that word by listening to a group of similar sounding words.

Sounds easy right? Part four of the MLAT, which is known as “words in sentences,” asks the examinee to demonstrate understanding of grammar using key words. The fifth part of the test, “paired associates,” tests ability to learn target language vocabulary quickly. Sections one through three are highly focused on listening, which supports the music/listening and language learning connection. Obviously, second language learners cannot ignore grammar and vocabulary; however, the contents of the MLAT are more heavily focused on listening. Don’t you think? [Language Learning and Aptitude Tests: www.lltf.net 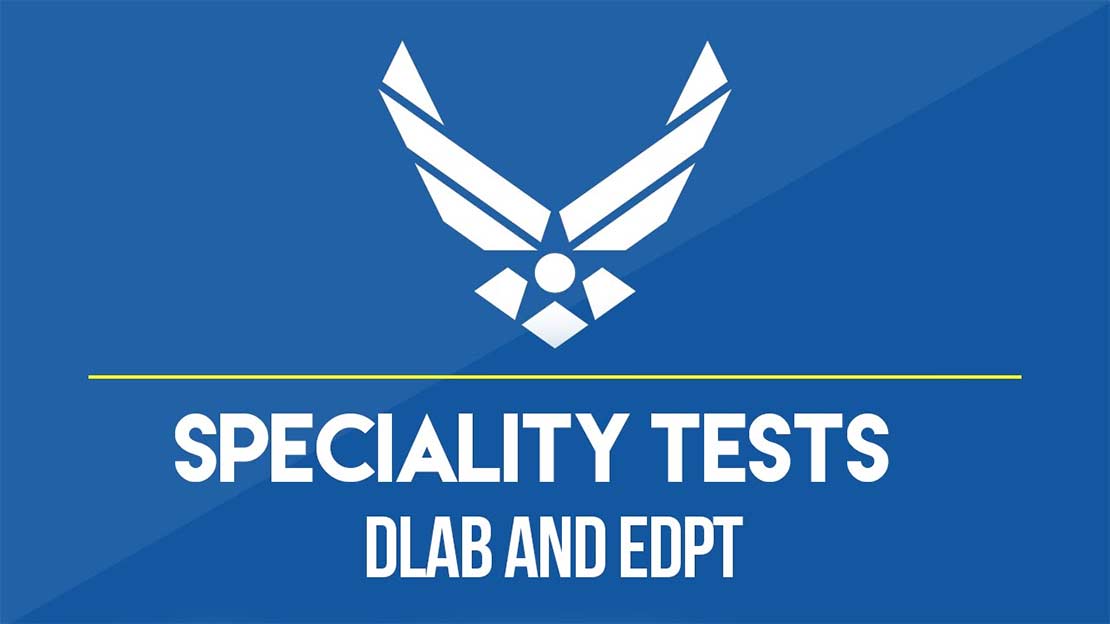 The Defense Language Aptitude Battery (DLAB) is used by the United States Department of Defense to test foreign language learning aptitude of military personnel. Thus, its purpose is identical to MLAT, but it is only used for military purposes.

Answer “C” is correct because it is the only word with the stress on the second syllable.

Part Two of the audio test introduces rules to a modified English language, which is created to represent the structure of a foreign language. For example, rules of the “new” language might be that all nouns are preceded by verbs (we know that in English verbs precede nouns) or that nouns and verbs will always end in the same vowel sound, which is true in some foreign languages. The examiner is then required to translate a real English phrase (i.e., using correct grammar) into a phrase conforming to the new language with the new rules.

In each subsequent section of the audio test (there are a total of five sections) new fictional rules will be added to the new language. Questions will then focus on the examinee applying the new rules to various language points.

Finally, the audio test gets really difficult; the test-taker must decipher long auditory passages using all of the new rules previously introduced. Now doesn’t that sound like fun? The visual portion of the DLAB uses pictures and made-up words to test an examinees ability to make associations required in learning a foreign language.

About Careers. Go to US Military Information

Does the DLAB support the music/listening to language connection? I think it does because the audio part is longer than the visual part. Like the MLAT, the DLAB emphasizes listening, but does not completely ignore other aspects of learning a language.

Even if you are not an opera singer or a rock star, working hard on listening to English pronunciation will improve the speed at which you become fluent. Listening in a structured setting (e.g., English class) is more valuable than simply listening to random English on the television or Internet. So put those grammar books away and “start listening to your teachers". UKTS Home Page

Please fill out one of the contact forms on this page and tell us how we can help you or your business grow by learning Business English. 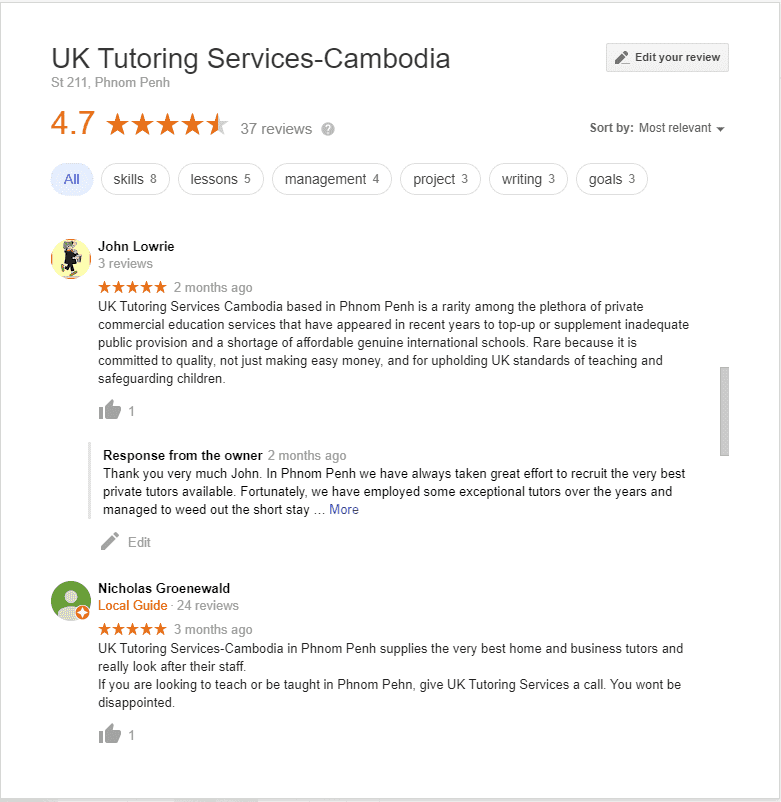